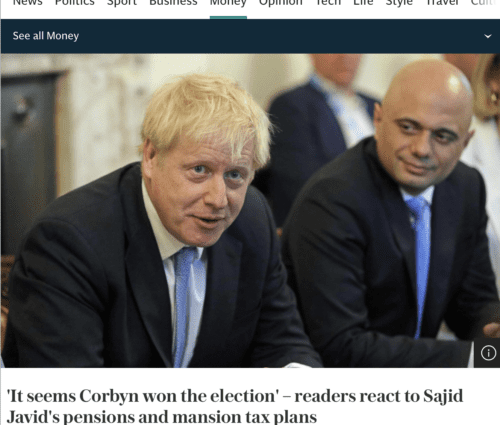 Reports in the Telegraph this weekend suggested that the Chancellor was flirting with the idea of a Mansion Tax. You may recall that such a tax was first floated by Vince Cable and subsequently by Ed Miliband to which the response from the Conservatives was unequivocal.

Already wealthy home owners and estate agents are circling their SUV’s to defend the value of the more expensive homes hoping the this is just the latest example of a policy being flight tested before it is actually announced.

Whilst there is an argument for updating Council Tax (no revaluation has taken place since 1991!) I don’t believe that the Tories will announce a tax on the most expensive homes in their Budget on 11th March. There is also some whispering in Westminster that they will postpone the additional 3% Stamp Duty tax that they had proposed prior to the Election for foreign buyers and come back to it next year.

There’s an interesting piece by Lucian Cook in a trade magazine where Savills head of research argues why he doesn’t think that the proposal will see the light of day. I tend to agree with him.

What’s infuriating is that every time a politician thinks aloud about the housing market buyers and sellers try to work out what this would mean for them and they sit on their hands and wait for more information. They wait to see if the idea takes off and all the while do nothing. It makes me mad!