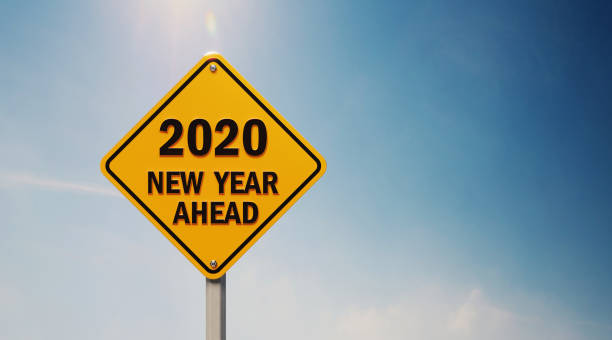 It’s the end of the first full week back at work and I’ve bid of four properties. Two went to best and final offers and my clients came second on both. Frustrating but both were sanguine. We lost one by £5,000 on a £1.35m offer. The second was agreed to someone who was prepared to pay six figures more than we were.

Two offers were accepted on two different properties. Neither were over-generous but they were credible and we were able to prove that we could deliver both. The sellers had been trying to find a buyer for months having over-egged their asking prices so we are now in solicitors hands working to get an exchange of contracts as soon as possible and lock down both deals.

2020 looks like it’s going to start in high spirits with a lot of what didn’t sell last year being sold but I suspect that the first half of the year will perform better than the second. Some buyers may have to add 5% to secure a property in the first few months but the market will cool, enthusiasm will be tamed and I expect prices to fall back as we go.

Sellers are already marking up their expectations, some agents are encouraging this which may work in the next few weeks but I suspect may backfire after Easter.

I’ve already had enquiries from new clients so there looks like there will be deals to be done but we need sellers to step forward and offer their homes for sale. Some will be forced to – death, debt and divorce will continue to drive supply but what we also need are some discretionary sellers to give us choice.

There is a market. It is stronger than last year but it’s not inexhaustible. Buyers are prepared to commit but not at any price. 2020 looks like it will be an interesting year – for all of us.