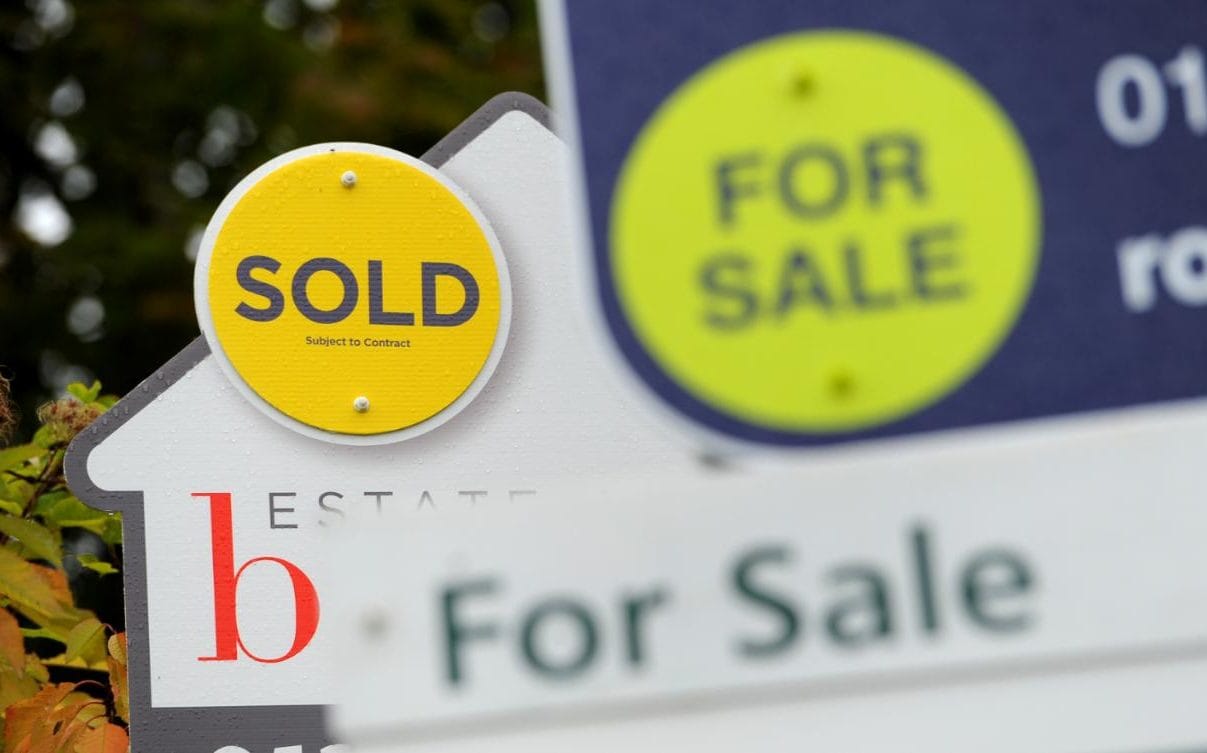 People are often surprised when I tell them that only half of the properties that go onto the market actually sells but according to the National Association of Estate Agents, the estate agents union of those that do 87% sells for less than the asking price.

In a new report this week Hometrack (owned by website Zoopla) have analysed the gap between the asking price of new listings coming on to the market over time, and the price of listings that are being marked as sold. [These are not the same properties remember]. In London, this has recorded a significant re-alignment over the last 4 years from 20% to 5% – this is far more sustainable.

In other large cities across the UK the gap in pricing has been moving in the opposite direction; a gradual widening began in 2018 and has carried through to 2019. The pace of growth in these regional cities is expected to moderate over the course of 2020.

Since I started as a buying agent ten years ago my average discount-to-asking-price has been 7% or £121,000. In 2019 it has been 5.4% with two deals done at 14% below the guide. As my teenage daughter would say #JustSaying