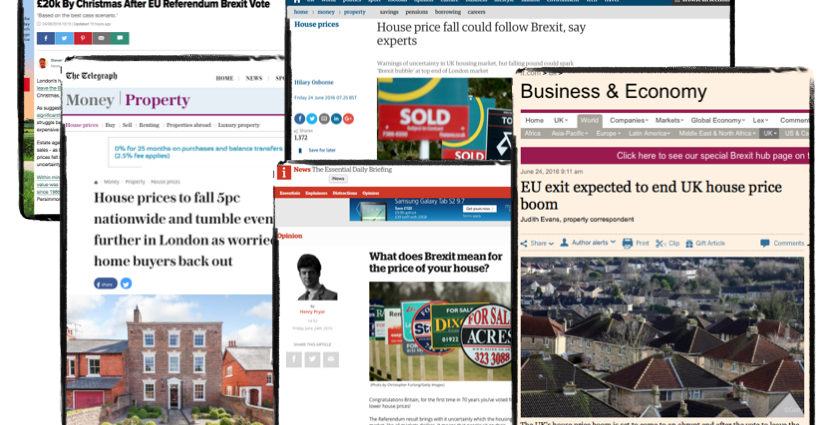 It was a slow New Year when the FT filled a valuable space on page 3 with my musings on the state of the market that led to my first interview in January 2007 on the Today program. Through the Credit Crunch, the coalition Government, three General Elections, Autumn Statements, Budgets, changes to tax, the introduction of Help to Buy I’ve been invited to comment in newspapers, magazines, on radio and on TV. I’ve now done over 500 broadcast interviews and enjoyed all but one.

“Thank you” to the many broadcasters who have put up with my rambling style and the print journalists who have included some of my more ‘lively’ quotes. I’ve only had three rules – if asked, say yes. If you say yes, turn up and once there if possible say something interesting.

I owe a huge amount to Neil Mackwood of the Wriglesworth PR team who encored me to give it a go and to Neil Henderson who taught me all he knew. I only every ignored them once and that was to say “thank you” to anyone who was kind enough to book me!

I’m not saying these are the best bits but after ten years it seemed appropriate to stitch a few appearances together.