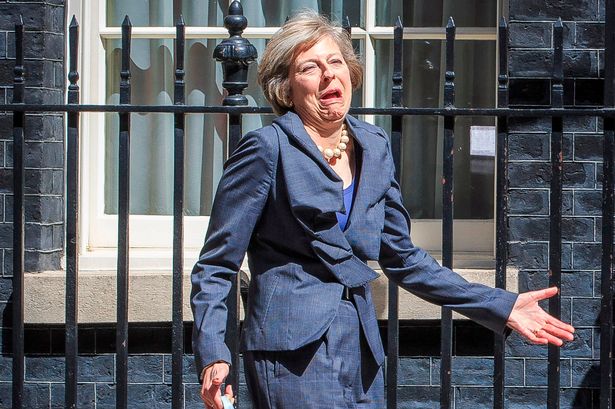 Well, that was a mistake! Theresa May called a snap election (having said she wouldn’t) and proceeded to shred a 20 point lead and a Parliamentary majority to end up with a minority Government propped up but some dubious politicians in Northern Ireland. A mistake to rival David Cameron’s a year ago and one that is highly likely to result in another General Election in the months to come.

Far from ‘strong & stable’ the housing market is in turmoil. Gavin Barwell, the 14th housing minister since 2000 lost his Croydon seat. Will the Housing White Paper published in the New Year now be ‘parked’? Will any of the manifesto promises be brought forward or we will get the DUP’s housing plans? Unlikely since their manifesto contained none!

All this means that we have months if not years of muddle to come. What does this mean for the £6.7tr housing sector? Answer, we don’t know but that’s not good enough for all those who live in, work with or are connected to the nations 24m homes.

There is so much that could impact on prices, rents and on the volumes and tenures of what will get built. We need to hear more about;-

I suspect we are unlikely to get much clarity of any of this in 2017 and if we don’t then I expect that we will see prices slide slightly, rents hold firm, new build starts slacken off, less Right to Buy, fewer Help to Buy loans and more DiY as people ‘mend and make do’. 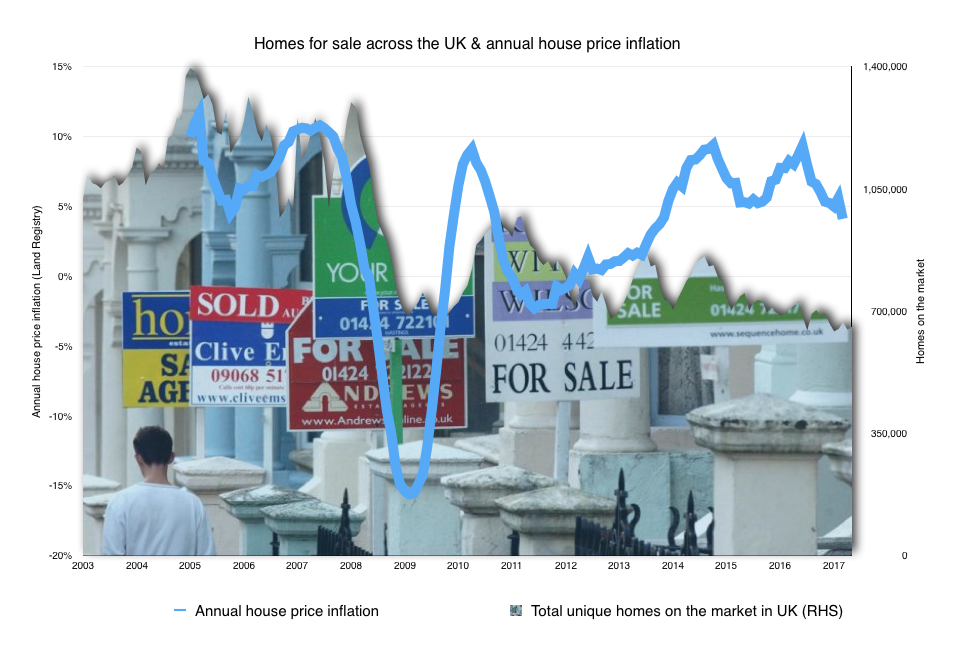 Interest rates reflect in part the level of fear in the general Economy. There was little space in Mrs May’s presidential style pitch to the nation devoted to business so who knows what she had planned let alone what the idea may be now. If they rise or if mortgage finance becomes scarce this will push prices down.

Fear that what you buy today may be worth less tomorrow will keep all but the bravest buyers on the fence. This will add to the pressures on prices.

If wages don’t grow then rents can’t rise. Unlike prices you can’t (or shouldn’t) borrow to pay your rent and most people accept that rents are as high as the market can sustain. They were already retreating before 7th June.

Fewer social housing tenants will be persuaded that now is the time to buy their rented home so Right to Buy numbers will probably slide. Help to Buy is already scheduled to end at the end of 2020 and whilst Labour pledged to extend it Mrs May didn’t make any such promise.

Moving house was already expensive and this election won’t make it any cheaper. Fewer new homes to start with, fewer second hand homes coming onto the market other than those pushed to sell because of Death Debt or Divorce will add to the pressures on prices. My New Year prediction of -2% might actually end up being too optimistic!

I still expect there to be a market. Cash buyers now dominate and without the need for mortgage finance these buyers can still transact if they want to. Whether they have the confidence to do so remains to be seen but looking forward they like me will be worried about the next Budget, about the Brexit negotiations and the ongoing madness across the Pond in America. Would I buy now? At the right price, sure. The question for the rest of 2017 will be “what is the right price?”.

That will be for your agent to advise you but as you’d expect, I will be erring on the side of extreme caution!