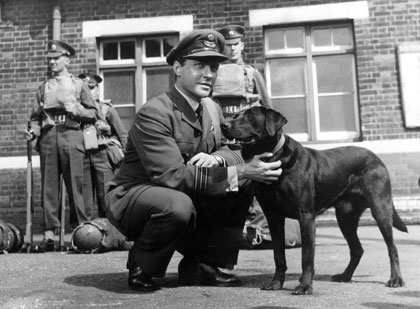 Please, can we move on?

In the confusion that now follows the UK vote to leave the European Union there is and will remain much mud-slinging. I voted to Remain but a majority (just) voted to leave. That’s democracy – even if it doesn’t suit me. Many of those who voted to leave seem to hanker for a world shot in black and white, a country not just physically detached from mainland europe but still suspicious of what goes on there. Many seem intolerant of other peoples opinions, don’t like having to acknowledge those views or to physically budge up to make space for those that have them. It’s not what I would want or indeed what I would do if I were running my benign dictatorship but luckily for you, I’m not.

But the decision has been made and whilst many on both sides are not, I am moving on. We need to make the best of what we have decided and it will be easier if we could do so together. Other people can continue to have a pop at me if they wish, I can’t promise not to express my disappointment and frustration with those who seem stuck in the past but we may be able to make this work if we can all try – on balance to be positive.

If you want to buy or sell a property then whilst it may now be more risky you can do it and I’d be delighted to try and help you.

If you want to change the absurd way we seem to govern ourselves – where all the main political parties seemed to be unable to reason with or to understand the majority who disagreed with them, if you would like to help people to look after themselves and their neighbours then please, get in touch and let me know how I can help.

2016-06-25
Previous Post: What next for property?
Next Post: Brexit may be the best time to pull on your buying boots.
Corona Clinic - Free 30 minute chat via Skype/FaceTime/Zoom or phone for anyone thinking of buying or selling, letting or renting during the Pandemic. See 'services' for more details or send an email to book a time. 😷