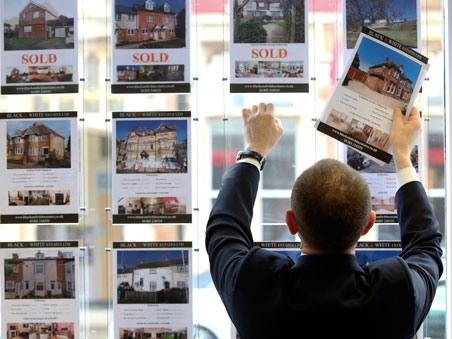 I don’t sell property. I don’t think you can buy and sell and retain credibility although there are many I know who disagree. When asked to recommend a lawyer, builder or architect I’m not tempted to have a go myself and I don’t try to sell homes either. In the past year or so I have been delighted to recommend firms I have worked for, worked with or whom I have been impressed by. Some have sold clients properties, let them or managed them and in each case I felt they were the best people to ask. They included;