‘Blight’ is something that effects a lot of properties and can be a very distressing thing if it happens to you. There are two types of ‘blight’ – man made issues like new infrastructure projects (Wind farms, ‘fracking’, power stations and prisons) and environmental ones (like sink holes, flooding or coastal erosion). The new HS2 rail line has been hugely contentious with hundreds of homes along the route now either worth less or potentially even unsalable. Uncertainty is what worries potential buyers and whilst Government compensation exists for those living up to 120m of the line some buyers will be put off a property several miles from the line until it is actually built.

I’ve done 10 contributions to previous episodes of RipOffBritain which is usually pre-recorded up in Manchester. This week they have come south from Salford and set up camp in The One Show studio in New Broadcasting House.

To be honest, whilst this weeks subject (HS2) is serious and has caused pain and misery to many on the route this package and subsequent discussion doesn’t do it justice. We spent three hours on questions and answers for the package (resulting in one sentence being used) and half a dozen calls to come up with how the Q and A might then work.

Shame, I doubt that the audience let alone the participants will gain anything from this. 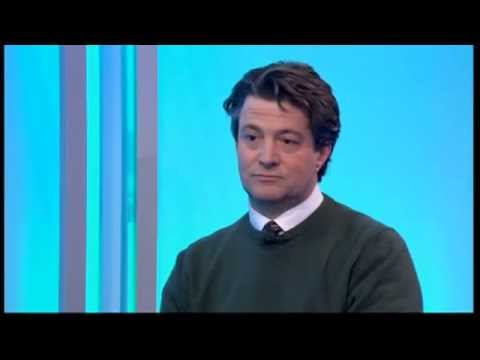 2014-10-23
Previous Post: BBC One oClock News
Next Post: Land Registry update on BBC News
Corona Clinic - Free 30 minute chat via Skype/FaceTime/Zoom or phone for anyone thinking of buying or selling, letting or renting during the Pandemic. See 'services' for more details or send an email to book a time. 😷