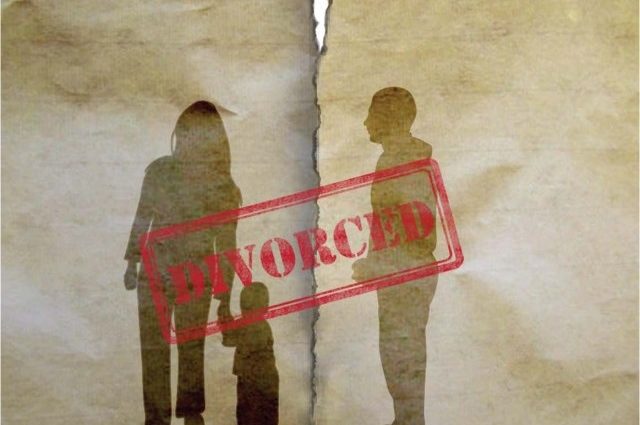 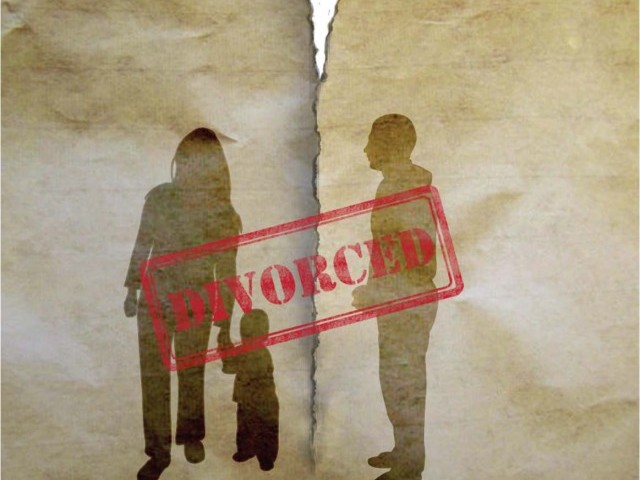 Young trainee estate agents are told that there are three sources of business for their firm – death, debt and divorce. Of course death comes to us all eventually and with it comes a sale. Sometimes it’s before as people ‘down-size’ to something more manageable, often afterwards as the home is sold by beneficiaries.

Debt was a significant source of new business during the Lloyds ‘Names’ crisis in the 1980’s, provided a string of sales in the credit crunch in 2007 and is expected to be a major factor when interest rates inevitably rise. The one thing that has stopped a whole-sale property crash has been that lenders have worked with those borrowers who have got into trouble, refinancing them to avoid crystallising the bad debt by forcing a sale. Repossessions are running at comparatively low levels.

In 2013 we expect that it will be divorce that is the catalyst for many sales. 44% of marriages today end in divorce. There were 117, 558 in 2011 according the the Office for National Statistics and when they publish them for last year we will find that they were slightly worse. Every one a tragedy – often involving children and frequently involving a ‘loaves & fishes’ effort to split the old family home in two to provide two new homes.

This New Year I launched my ‘Pocket Agent‘ service on the back of demand from family lawyers who had clients trying to effect this sort of magic. I’m sorry to say it’s already proved more popular than I had expected with the vast majority of enquires from women who have suddenly found themselves having to make some very grown-up decisions. It’s surprised me quite how little these girls know of the selling and subsequent buying of a new property. Many need to be guided through the process, explaining how one might best maximise the value in the old family home, how to chose the right selling agent, set a guide price, where to advertise and where the proceeds might best be invested to provide for them and their kids. Many are more naive about property than they would have been on their wedding night!

My first job is usually to reassure them that something positive really can be salvaged from the wreckage. A few find themselves in a better place than before the split but there are of course a number who simply sit with their heads in their hands, silently weeping. They all appreciate some sympathetic guidance and the reassurance that the they can eventually get on with their lives which of course they all will – eventually

Breaking up is hard to do but with sound advisors it can be slightly easier and often quicker. A sensible accountant, a decent lawyer with some common sense and some practical help with their housing seems to  provide stability to the few women I’ve so far met and although it’s early days it does seem that for most there comes a realisation that they will get through this and move on.

I charge £600 to help people plan and execute a move, explain how to prepare a sale, what to look out for and where to find the next home. It’s a traumatic time for everyone involved but the vast majority make it through the process and emerge fuller, often better and frequently happier people. Some will even join the ranks of those who laugh at the statistics and decide to re-marry!