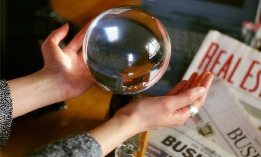 ‘Tis the time to whip out your crystal balls and peek into the future and in particular at whether homes are going to become cheaper or more expensive to own or to rent. My own form in past years suggests that I picked up my Crystal Ball at Ratners leaving the Today programs ‘Racing tips’ a more reliable guide to your financial fortune. I may have got it right calling the top of the market in 2007 but on TV last New Year I predicted a 4-5% fall this year! Undaunted by a poor run of form means of course that I’m even more confident of my physic powers this time – so here goes.

Let’s start with the factors that might affect the market in 2013.

Get the impact of any one of the above wrong and you end up with a forecast that’s as useful as a bikini in a snow storm. So, before I share my own views, here’s the relevance of each of the above;- 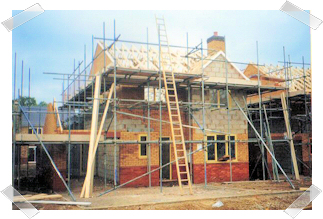 Whilst everyone will wring their hands and bemoan the lack of new homes being built the volume is unlikely to change significantly. There are no votes in “can we devalue your house by building new homes in England’s green and pleasant land” even if you think we should – and I do! I cannot find a reputable, authoritative research paper that actually argues we need more but in the meantime no one has the political neck to campaign for it. Think turkeys & Christmas.

Lenders will continue to be beaten up for not lending whilst the authorities will press them to make conditions stricter and to prepare all those with interest-only mortgages to find an alternative. Commercial pressures will encourage a few weak ‘land-grabs’ with individual lenders offering teaser rates for 24 hours or so. In 12 months time most people will still have to find 25% deposits to buy a home and it is this lack of access to mortgage finance that is the greatest break on both transaction volumes and prices.

Low transaction volumes will hurt all those who get paid when people move. Estate agents, mortgage brokers, builders & decorators. 400 year old Pickfords removals have just ironically done what’s called a ‘pre-pack’ which shows you how tough it is out there. Bankers are being laid off and those who aren’t now get shares rather than cash as a bonus. With 50%+ of the Governments austerity measures still to be implemented fewer people rather than more will be able to move even if they wanted to. As I’ve said before, this is the new norm. 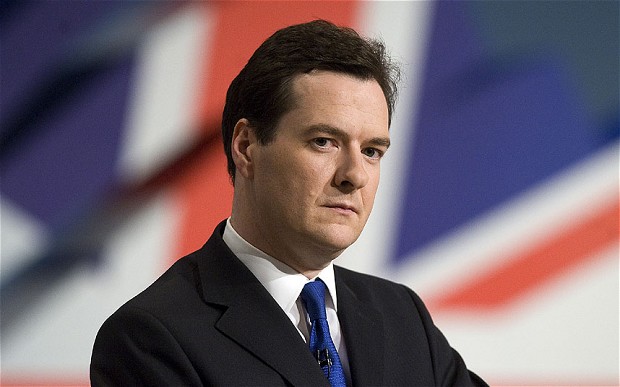 The Government will tinker with the housing market offering incentives like FirstBuy and NewBuy as a sop to house builders. It may help get a few more brickies working and raise the dividend of the quoted housebuilding firms but an even an extra 10,000 sales would be beyond most advocates dreams and would make little practical difference to either those who want a new home or to prices paid. In fact the very principle of most of these ill-conceived initiatives is that house prices remain where they are. Painful though it might be, the Government would be better off resisting the idea of tampering with a capitalist market. It has a nasty habit of biting those who do.

Funding for lending seems to be having little impact in the few months it has been running – mortgage costs have not gone down and they seem to be just as inaccessible as they were at the start of the year. However, you can’t hose £5-£10b into the market and it have no impact at all. In 2013 I expect there to be a stirring with a few lenders working out how to make FFL work profitably for them. Ironically this may prove a contradiction to my early view on transaction volumes but if it does then it should increase sale volumes but it is unlikely to raise prices.

Overseas buyers will still fuel the central London market and help maintain rents here too. London is still a fantastic place when viewed from the other side of the Channel, house prices in Pounds are more attractive than those quoted in Euros and even if prices were to fall by 25% this would be less of a hit for any north Africans rushing to the airport, worried that their successors won’t understand their self-remuneration practices. Even with changes to the way homes can be owned by companies in the UK London will seem a very attractive place to live. 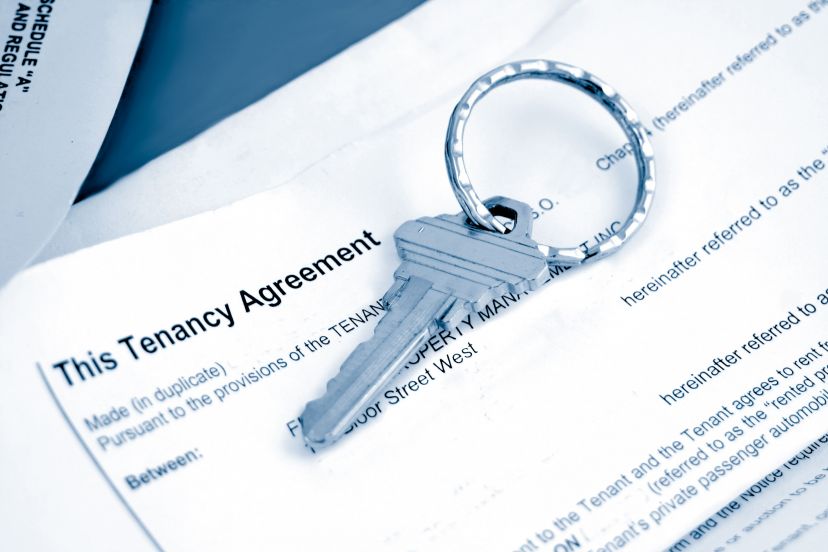 Rents of course will continue to be under-pinned by increasing demand. Landlords aren’t charities (well a few are) and they will continue to ask ever more. I’m already seeing tenants agreeing to higher rents just to stop a landlord giving notice to do up his property. By the end of 2013 there will be more investors looking at squeezing higher rents out of tenants who will finally decide that having somewhere to live is more important than an overseas holiday or the latest iPhone. Until High Street spending slows consumers are showing that they still have ‘spare’ money that landlords will covert. 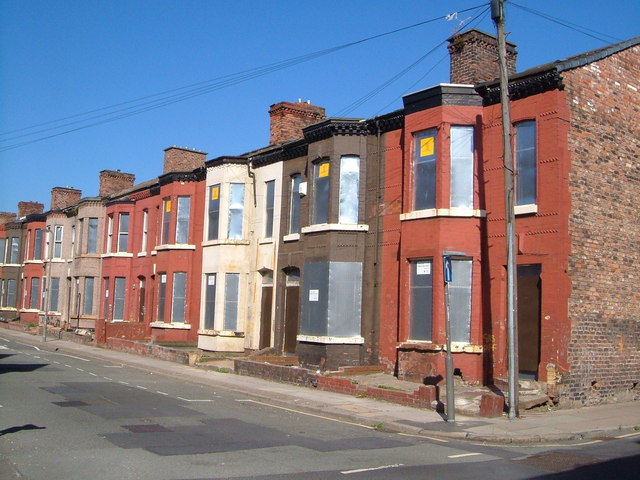 Finally we have the biggest unknown, the nations Housing Crisis. Politically it is a bigger story than it’s impact on house prices suggests. Last summers riots seem to have happened where housing problems are especially acute. Three million on social housing waiting list, 32 being the average age of a first time buyer, the irrational but highly potent expectation that the young have of a ‘right’ to a home. All these will dwarf other issues like whether we are in Europe or not or if the Church elects women priests. This is a topic that will fill front pages next year and distract many dinner parties.

According to the Land Registry house prices currently across England & Wales are 11% below their peak reached in November 2007. Across Wales they are 15% lower and in the North West still 20% below. 2013 will still have huge regional and local differences – there is no one ‘index’ that works for all but whilst there will be falls for many and rises for a few we won’t see a house price crash in 2013.

So, what will happen to the housing market in 2013? My own view is that house prices will rise by 2% across the country and that rents on average will increase by 3.5%. Transaction volumes will remain below a million in the UK and new housing starts under 130,000.

Remember, prices of all asset classes are dictated by the values that those few openly traded lots change hands for. The values of all shares, wine, fine art and property is calculated by the price that a very few are sold for. Only one in three homes actually sells so ignore asking prices – they are a ‘greed gauge’. 1.5 million people may be mortgage prisoners – unable to move as they no longer have sufficient equity in their homes but they are not yet being forced to sell. Most won’t be in 2013 and so prices will hold up accordingly.