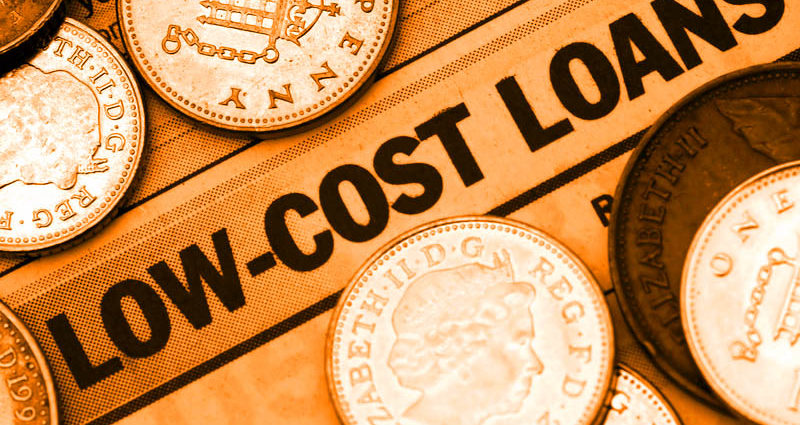 Who decides what your home is worth next year?

Before we get the traditional rash of house price predictions for next year can I just check that we agree how we calculate the price of a house? It’s important to remember exactly how the value of your property is decided. Like stock prices, food or heating oil the value of your home is, by and large set by the prices that similar homes have sold or let for. Yours may be bigger/taller/smarter but by comparing it to what has sold locally the relative ‘value’ can be established. (I also like to take into account how much those looking for your sort of home have got to spend (if buyers only have £100 then there’s little point in asking £200) and it’s also worth considering what the competition looks like. Is yours the only home available or are there four others in the street just the same?).

Next it may be worth recalling the ‘wisdom’ of Mitt Romney when he spoke of ignoring those who won’t vote for him anyway. Of the nation’s 26m homes, 48% are owned outright. When considering what might effect the market in the future let’s remember that real home owners will never be victims of negative equity, aren’t worried by the prospect of rising interest rates and are sitting on a valuable asset that they will fight to protect.

Only 3m homes are actually put on the market – from these less than a million will be sold. Perhaps we should treat with caution the two-thirds of homes put on the market that will never sell. They may be competition for your place but it costs nothing to put your property onto the market – to rent or to sell – and you can ask whatever you like if you can find an agent desperate enough to take your instructions. Typically average asking prices are around 30% higher than average sale prices but that’s partly because the first group includes all those dreamers!

Of the 26m homes in the UK and the 3m that are put up for sale I expect around 900,000 will sell this year, down on the 1.6m that sold when the market was really motoring in 2006 and 2007. It is these sales that will determine the price of the rest of the nations homes. Up to 40% will be ‘cash’ deals with no mortgage and therefore no check by a professional valuer on the agreed price. Around 100,000 sales will be new build homes where the price is often set by other factors such as the availability of a Government lending schemes like NewBuy to artificially inflate the price.

So, every month the value of you home is determined by the prices achieved by just 75,000 transactions. 60% of all sales take place under £200k and the majority of these involve people borrowing money. The conditions imposed on them effect what they can pay and when they can pay it. If buyers are told they must have a 25% deposit then they will have to wait longer to save more before they can buy. If they can borrow three times their income rather than three and a half then they can’t afford to spend quite so much on your house.

This is why I maintain that house prices are not a factor of supply and demand but of the accessibility to or availability of credit. There are millions of hopeful buyers out their but their ability to borrow and the terms on which they can do so is what determines what they can pay for your home.

Next year I expect we will see both loan-to-values and income multiples increase which will enable some buyers to pay more for homes. Whether this will mean that more sales will take place is unclear but what matters to most folk is the price at which sales are agreed rather than the number of homes actually selling. If you think money is going to be tighter next year and harder to access then it follows that homes will sell for less and that all the other homes up and down the land will be cheaper as a result.

Now, about those predictions for rents and house prices next year…

Kate Rippon: Thanks to Henry’s expertise, reassurance and fantastic straight talking, we feel much more confide...
Angela: I highly recommend taking the opportunity to speak to Henry, particularly if you are a first time bu...
Uli Davey: Would definitely recommend Henry and Richard to anyone looking to buy in a “hot” area like Hamps...
James: We first used Henry's Pocket Agent service in 2020. He was hugely helpful in a 'best and final' situ...
Henry and Rachel: We have just finished a remarkably stress-free buying experience with Henry and Rosie's expert help....
Tom: The chat with Henry was super useful. All the points he raised were really insightful and will hopef...
Amanda Whiteley: Just moved into our lovely property in Islington thanks to Henry and Rosie, without whom none of thi...
Jamie & Jess: We opted for Henry's bespoke buying service in 2021 having failed to progress past the offer stage w...
Rob and Jo: Henry did a great job of helping us navigate the search for a new home. He was very helpful in helpi...
Polina Nichiporova: We decided to use Henry’s pocket agent service following an advice from a friend and we were very ...
Miranda M: On the advice of a family member, I called Henry in March 2022 asking for help to purchase a propert...
Ross: What an absolute legend! Henry refused my money when offered for the quick check service and instead...
Andreas F: We recently made use of Henry's pocket service when buying a home. This was our second time buying, ...
Russell White: Henry's knowledge, experience and confidence throughout the transaction that we were involved in was...
Tobi: It was great for Henry to take the time and speak to me. As a first time buyer the market is very da...
Lee Koffman: Working with Henry has been a real pleasure. Not only did he introduce the perfect buyer for my clie...
Matt & Vero: Buying a house can be stressful and involve a lot of uncertainty so it's been fantastic to have prof...
Ebbi I.: Without Henry’s experience and wise advice I would have wasted a lot of time and money going down ...
A & J: Even though we knew what we wanted and where we wanted it and what our budget was, we decided to use...
Shamil: When I first called Henry I was surprised to not hear an automated message. Even more surprised when...