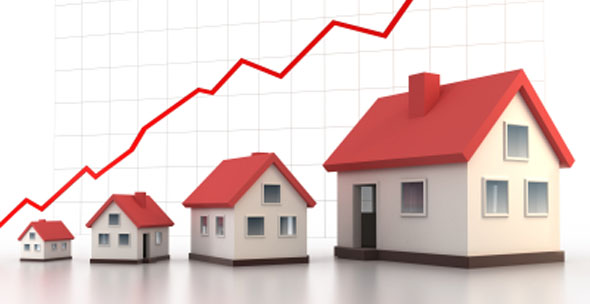 Assuming the current rate at which homes are selling, that new homes are coming to the market and that current stock is being withdrawn I calculate that the number of months of unsold inventory is now 11 – it was 12 months in Sept 2011.

In lettings news average uk rentals were 2.9% higher in September than a year ago and Q3 rents in Greater London were 6.3% higher than the same quarter last year says Homelet.

2012-11-17
Previous Post: Hargreaves Lansdown Tv
Next Post: What’s Henry up to now?
Corona Clinic - Free 30 minute chat via Skype/FaceTime/Zoom or phone for anyone thinking of buying or selling, letting or renting during the Pandemic. See 'services' for more details or send an email to book a time. 😷