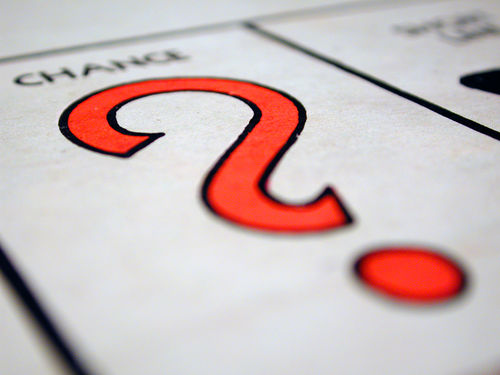 Buy in haste & repent at leisure. It’s ‘MIRAS’ all over again.

Ironically the only bit of Latin that most estate agents can quote is Caveat Emptor – ‘buyer beware’. It’s worth reminding people of this as first time buyers are being encouraged by agents to rush to complete a house purchase by 24th March when the current Stamp Duty ‘holiday’ ends for those looking to spend £250,000 on their first home.

However, the most reliable market index, the Land Registry who report each month on sale prices in England & Wales confirmed in their latest report that average prices (if there is such a thing) are down 1.3% over the past year. While some areas have seen prices rise (Kensington & Chelsea up 7.2%) many more have fallen such as Hartlepool where prices are 17.5% lower and parts of Northern Ireland where the price of some homes are 30% down!

Those first time buyers who complete (not just exchange contracts) on their purchase before 24th March will save 1% which other buyers pay on homes between £125,000 and £250,000. However, many commentators expect prices to fall by as much as 5% this year meaning that those rushing to beat the deadline may end up with a property that is worth 3% less in a years time.

In 1998 Nigel Lawson as Chancellor was the man who axed the pooled allowance known as Multiple Mortgage Tax Relief which allowed couples to both claim ‘MIRAS’ or Mortgage Interest Relief at Source. Rather than announcing that he was scrapping it at the Dispatch Box it was well trailed and buyers rushed to beat the deadline causing a sharp spike in house prices. It then fell to Gordon Brown as Chancellor to scrap what he called ‘a middle-class perk’ when he culled MIRAS in April 2000.

In an interview for BBC News on Saturday I reminded people that whilst estate agents, house builders and mortgage lenders might understandably be keen to see more sales to naive first time buyers there was a good chance that those who did would end up paying over the odds for something that might be cheaper tomorrow.

The Government will have to do something in the Budget to replace the current Stamp Duty ‘holiday’ if they want first time buyers to continue to take the plunge into the icy waters of the current housing market. However, with the likes of Vince Cable pestering for a Mansion Tax they appear more distracted by the alleged need to stop Stamp Duty eVoidance at the top of the housing ladder. Both probably need sorting although some think that the sums involved in avoidance for the more expensive homes have been exaggerated.